Dikpal Singh Bhoj  known with his nickname Deepak Bhoj, based in New Delhi had been started this service since from 2015. He is hails from Almora, Uttarakhand and has been very active with his creative mind. A quiet man from the mountains, currently working as a Freelance web designer/developer, video editor/developer. 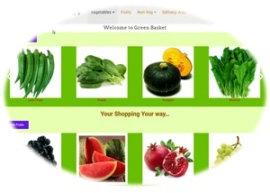 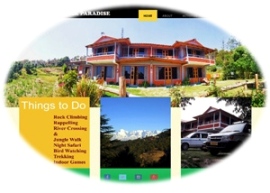 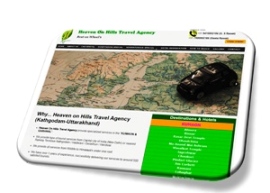 Deepak had started his work in media since from 2005 with Dr. Parvez Imam, a Filmmaker / Director of f-20 Communications, as an Office Assistant.

It is there that he had learnt the entire process of film making step by step and was soon given the responsibilities of a Production Manager to oversee the entire production process. Due to his interest in the work, he began to teach him the techniques of film making like Sound Recording, Editing and Camera work and website development etc. In 2012 he also took a formal Photography Workshop conducted by Dr. Parvez Imam that helped him to consolidate what he had already learnt and he look forward to working on meaningful projects that work towards building a better society.

Deepak was also active part of Route Purple during 2008-2015 as an COORDINATOR & TEAM LEADER to organized nature activities like camp treks etc. 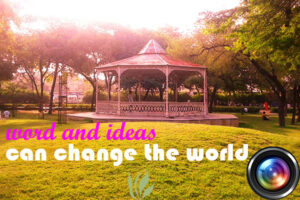